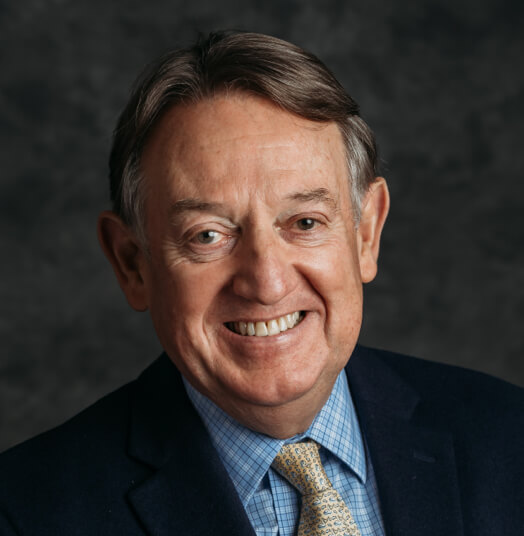 Keith Lyon has over 35 years of experience in leadership positions in operational and transactional finance, both at world-class multinationals and smaller companies. Over the course of his career, he has completed numerous acquisitions and complex debt financings as well as two initial and two secondary public offerings.

Prior to co-founding TriRx, Mr. Lyon served as Chief Financial Officer and Head of Business Development of Avara Pharmaceutical Services. Prior to that he was CEO of a community bank, where he led a financial and regulatory recovery and negotiated a merger with a larger institution. Earlier in his career, he was an Operating Partner in private equity, during which time he supported the acquisition of Wise Snacks and served as interim CFO. He served as Corporate Treasurer for Estee Lauder and, earlier, Duracell, where he built a global treasury organization. Mr. Lyon began his career at Nestle in the United States and Brazil after which he was a senior corporate banker in Chicago and New York. He received his B.A. from the University of Leeds and his M.B.A. from the Booth School of Business at the University of Chicago.

We are here to listen to your needs, respond immediately and support your long-term success. Send us a message if you have a need for a specific project, want to set up a meeting, or are simply looking for additional information.